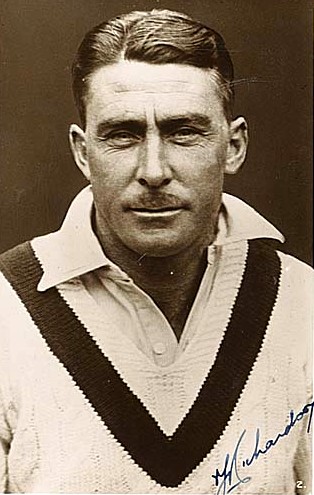 Sturt Football and Cricket Club Historian, John Lysikatos, has just released his latest book, titled Victor Richardson-A Great Australian All Round Sportsman, and this book covers the life and times of one of South Australia’s most extraordinary people. The book begins with Vic Richardson’s family history and finishes with acknowledgements after his death. Ian and Greg Chappell, former Test Cricket Captains, and grandsons have written the forewords. Many rare and fascinating photographs, caricatures and cigarette card copies are included. The book, available in hard copy, can be purchased from Dillons Bookshop on the Parade, Norwood, Colonel Light Books on Goodwood Road, Daw Park or direct from author John Lysikatos, 0402 103 048. Copies will also be available from the Sturt Football Club, Oxford Terrace, Unley. The Sturt Football Club and Memorabilia Society is a not for profit association, that self-funds history books, with the aim of preserving the rich history of the Sturt Football Club.